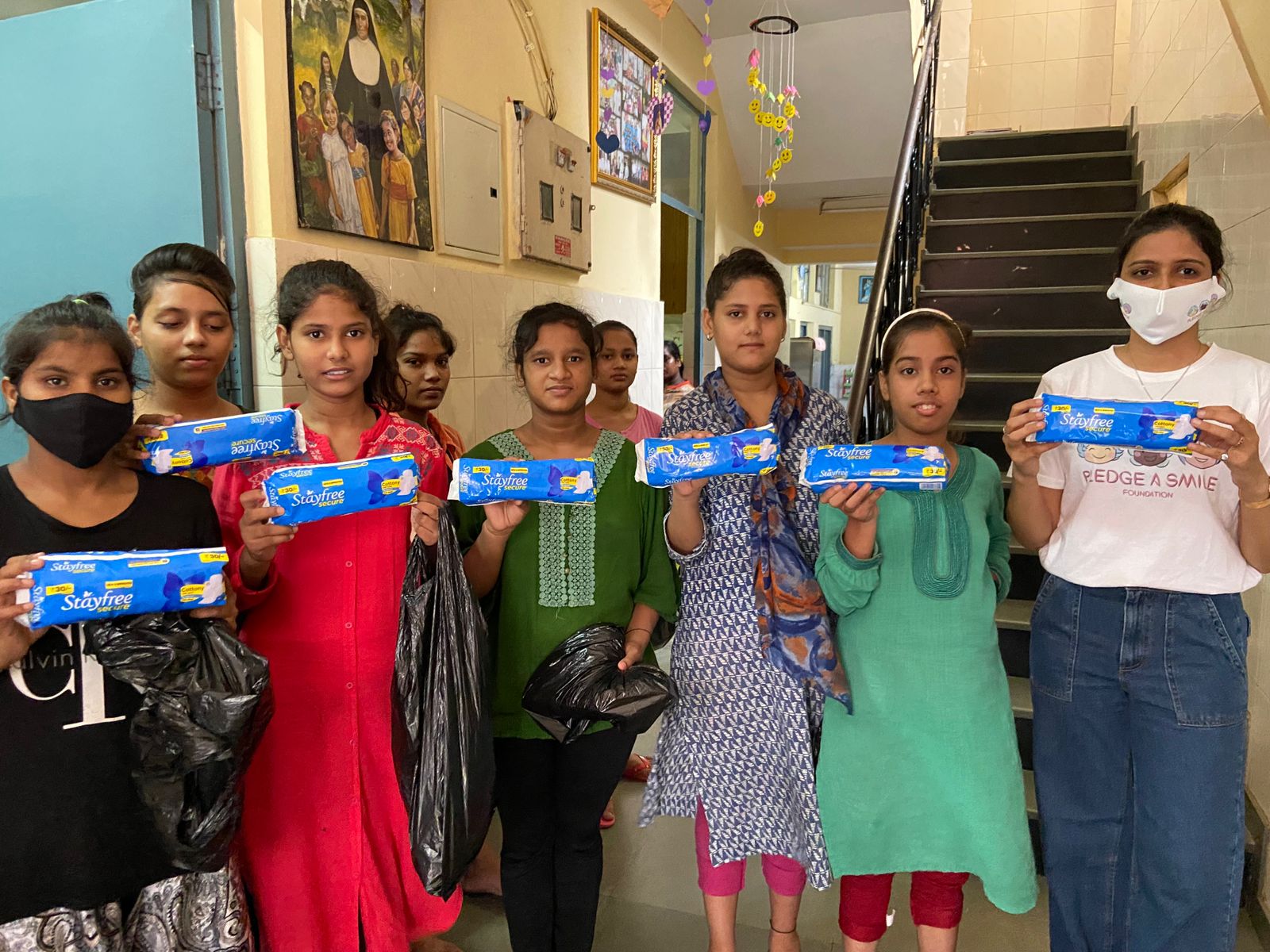 The term “environmental sanitation” refers to the creation of an environment that interrupts the cycle of sickness and infection while also maintaining a clean environment. It is defined by the World Health Organization as “the regulation of all those aspects in man’s physical environment that have or may have a negative impact on his physical growth, health, or survival.” Environmental sanitation include solid waste management, water and wastewater treatment, industrial waste treatment, and pollution control; anything that may have an impact on a person’s health due to external influences is included. India’s public health infrastructure and resources are now insufficient to prevent the development of new diseases. There is an urgent requirement for the same.

According to the World Bank’s Water and Sanitation Program, “the entire economic impacts of insufficient sanitation in India amount to Rs. 2.44 trillion (US$53.8 billion) each year, which was the equivalent of 6.4 percent of India’s GDP in 2006.” This indicates that the expense of not having a unified sanitation culture—where awareness and resources are readily available—can have serious economic consequences for the country. If necessary reforms to enhance environmental hygiene are not developed in a timely manner, a third-world country like India will have to continuously raising its sanitation expenditure. The only way out of this bind is to invest in sectors such as solid waste management, healthcare infrastructure, water, and sewage treatment facilities, all of which have direct and indirect effects on the people who live in a given area.

Diarrhea “accounts for about one fifth of all deaths (or nearly 535,000 yearly) among Indian children under the age of five,” according to the World Health Organization. (ADB) (Asian Development Bank) (ADB) (ADB) (ADB) ( Access to knowledge, which is the key to power, is also part of creating a healthy and safe environment. In various sections of India, particularly in rural society, cultural beliefs have normalised open defecation. Development requires investment in social awareness programmes that dispel misconceptions and taboos. To establish a more suitable atmosphere for sanitation, social mobilisation is essential. To ensure that future generations are also acclimated to environmental sanitation and healthcare assistance, school curricula must incorporate extensive information on hygiene. as well as healthcare assistance.

Only when all spheres of the country, that is, both hard infrastructure (toilets, access to clean water pipelines, waste management, etc.) and soft infrastructure (knowledge, awareness, free resources for self-medication, etc.) are available to all sections of society, will the cycle of disease and infections be broken. More stringent steps are required to bring about real change in the neighbourhood. In Nigeria, for example, the Lagos state government has established a sanitation court that would try offenders apprehended for breaking the state’s environmental cleaning programme. On a local level, India might implement similar procedures. The government’s commitment to environmental sanitation is critical, as it can only be accomplished on a national level with the assistance of numerous state governments. To stabilise the country’s sanitation crisis, collaboration at all levels is essential.